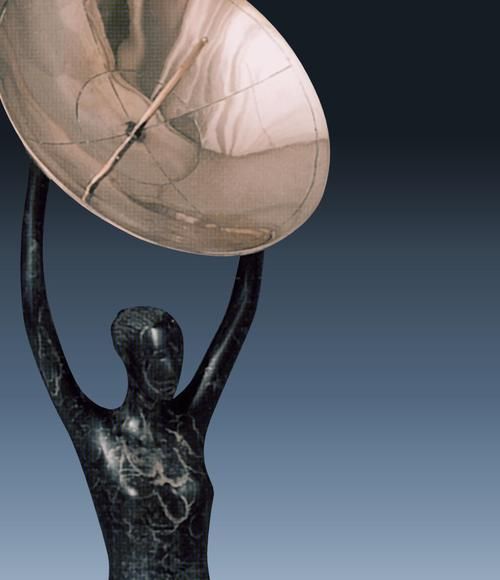 The International Press Academy (IPA) is an entertainment media association with voting members worldwide who represent domestic and foreign markets via print, television, radio, blogs, and other content platforms for virtually every notable outlet.

Each year the IPA honors artistic excellence in the areas of Motion Pictures, Television, Radio, and New Media via the Satellite® Awards.

During the ceremony, the IPA presents Satellite Awards to the best of the entertainment industry in comprehensive categories for Film, Television, DVD and New Media, often choosing the winners that will be seen in other awards show in January and February. In addition, every year we present three special achievement awards.

IPA member journalists from around the world vote in designated categories on their ballot.

Members include working freelance and staff writers, bloggers, broadcasters, and photographers from more than 20 different countries as well as the US and territories.

Since 1996, when the Satellite® Awards* were established, the award categories have honored not only achievement in motion pictures and television, but also the interactive and digital arts.